On October 3, 1999, Abraham Lincoln National Cemetery was dedicated as the 117th national cemetery within the Department of Veterans Affairs National Cemetery Administration. This beautiful, serene environment bring thousands of visitors each year from all over the United States to honor those who have served their country.

The Abraham Lincoln National Cemetery lies in the northwestern area of the former Joliet Army Ammunition Plant, odd of Route 53 in Elwood. Abraham Lincoln National Cemetery is named after the 16th president of the United States and founder of the national cemetery system. Early in the Civil War, on July 17, President Lincoln's signature enacted the law authorizing the establishment of national cemeteries "... for the soldiers who die in the service of the country." The first 14 national cemeteries opened pursuant this legislation.

President Lincoln's legacy is especially important to the people of Illinois , where he lived, worked in a successful law practice and was elected State Assemblyman and Representative during the 13th Congress. Lincoln himself is buried in Oak Ridge Cemetery near the state capital in Springfield.
Churches
The year 1859 marked the building of the Baptist Church, now the Masonic Lodge #919, which still stands, and is located on Chicago Street.

The year 1895 brought about the Presbyterian Church, later named the Elwood Community Church, located on Mississippi Avenue and Chicago Street.

The year 1940 brought about many changes to the Village of Elwood. The United States Army acquired 14,858 acres of land from local farmers. The land was acquired for a price of $3,291,172. This land was to be used as a munitions plant, which was then called the Joliet Army Ammunition Plant, others called it the Joliet Arsenal. Construction began on December 11, 1940.

Following the decommissioning of the Joliet Arsenal, Midewin was established in 1996 to restore the native prairie ecosystem. Midewin is located just South of the Village of Elwood on Rt. 53. To learn more about what Midewin has to offer visit their website at https://www.fs.usda.gov/midewin 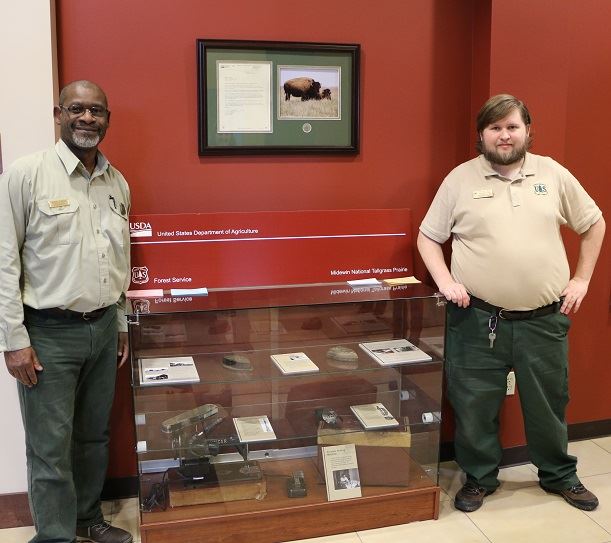