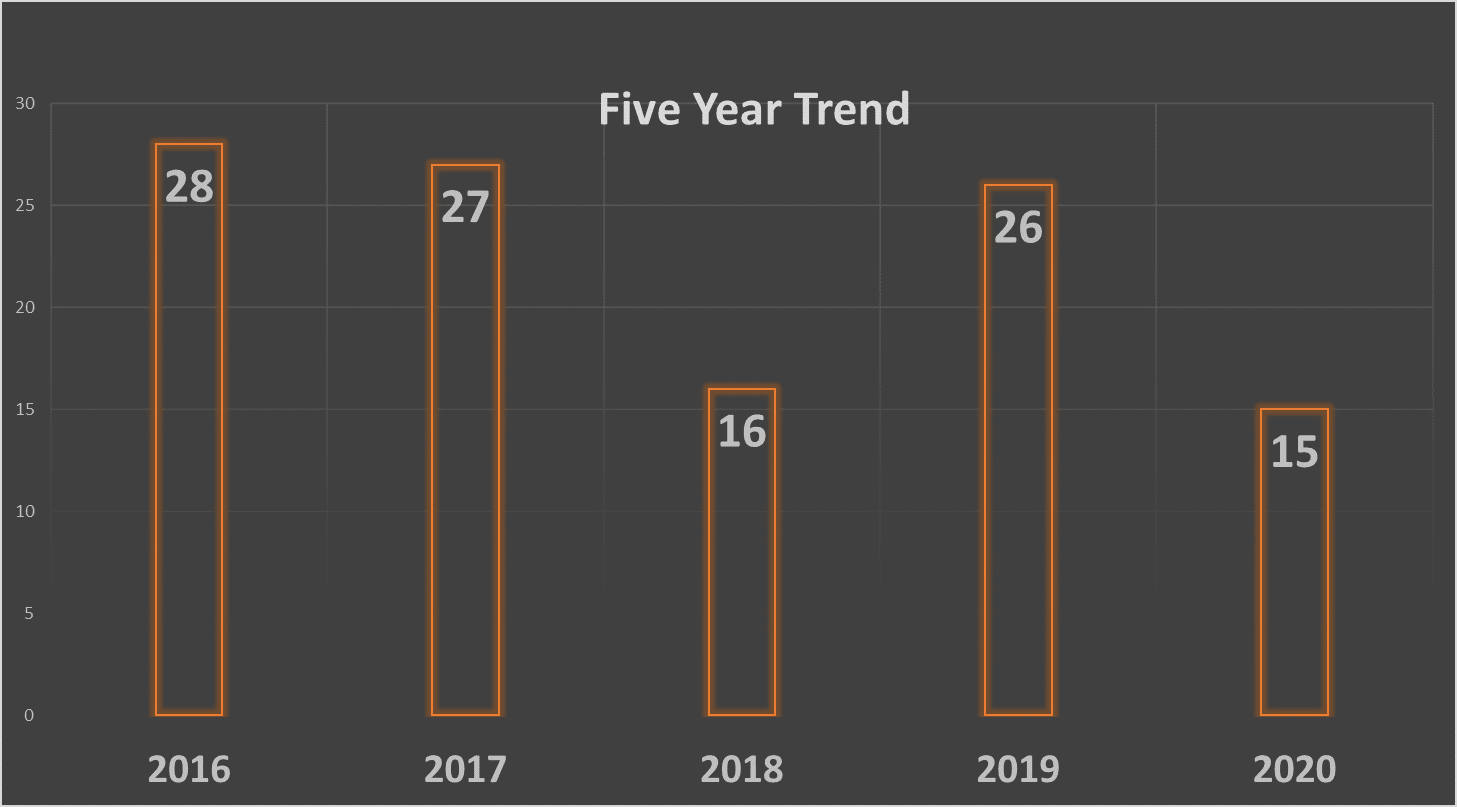 When comparing the crime statistics of one agency to those of another, many factors should be taken into consideration before drawing conclusions. Geographic and demographic factors specific to each jurisdiction must be considered and applied if one is going to make an accurate and complete assessment of crime in that jurisdiction.

Several sources of information are available that may assist the responsible researcher in exploring the many variables that affect crime in a particular locale. The U.S. Census Bureau data, for example, can be used to better understand the local population composition. The transience of the population, its racial and ethnic makeup, its composition by age and gender, educational levels, and prevalent family structures are all key factors in assessing and comprehending the crime issue.

In addition, uniform crime reporting statistics reflect “offenses known to police.” In other words, these crime counts and rates only reflect information on crimes reported to police, not necessarily all crimes that occurred. Propensity to report a crime varies by type of crime and the individual characteristics of the victim. For more information, see the National Crime Victimization Survey, administered by the U.S. Department of Justice, Bureau of Justice Statistics.

Detailed statistics and analysis are contained in the complete Crime in Illinois 2019, Annual Uniform Crime Report, which is available via the Illinois State Police website.